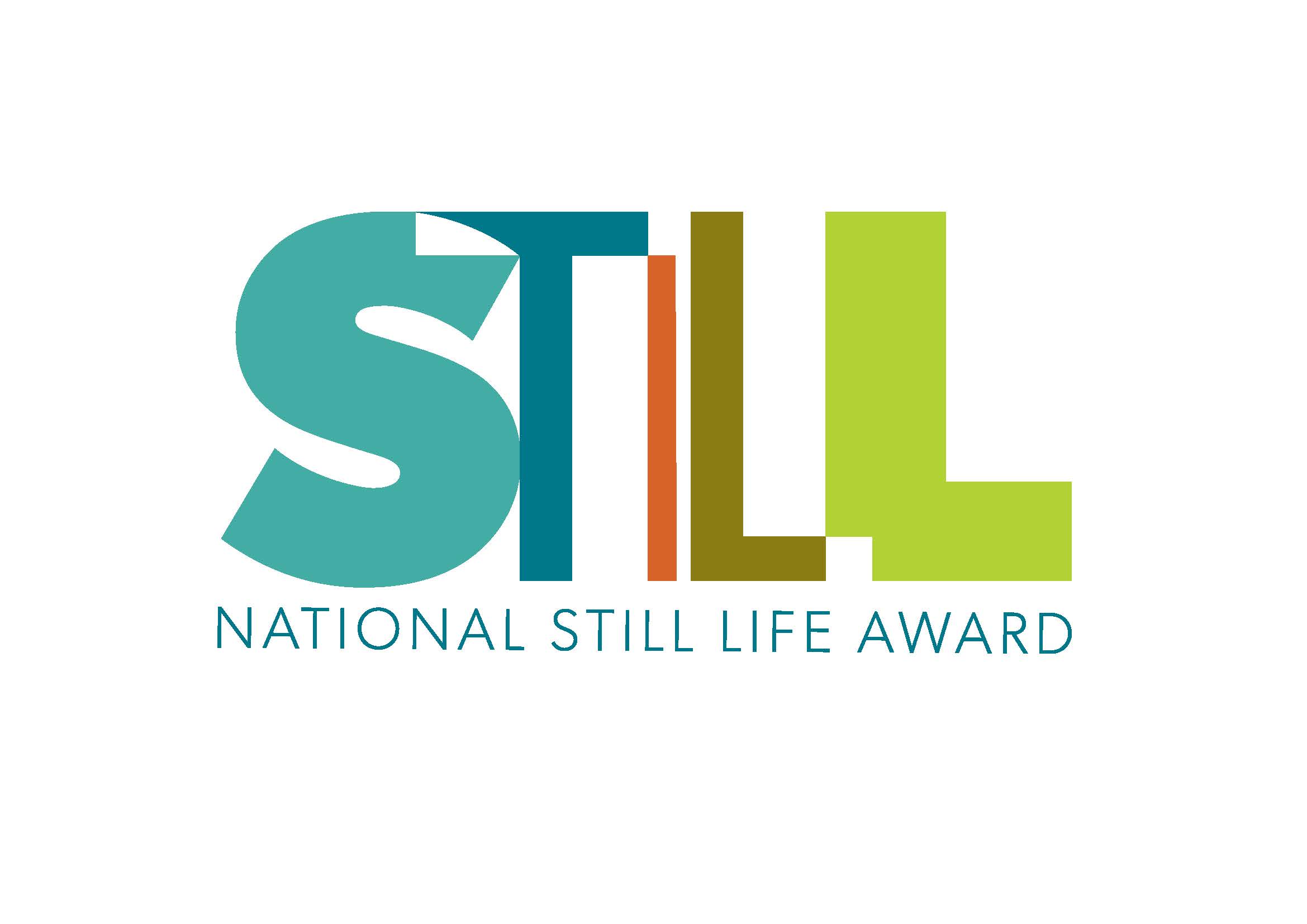 Entries are now being invited to a national art award established by Coffs Harbour Regional Gallery with a total prize pool of $25,000.

‘STILL: National Still Life Award’ is the only art award of its kind in Australia and is expected to attract entries from across Australia from artists at all stages of their careers.

“This is an exciting new chapter in the Gallery’s long association with the genre of still life – and it’s all thanks to the amazing generosity of the Coffs Harbour locals who are donating the prize money,” said Coffs Harbour Mayor, Councillor Denise Knight. “STILL will build on the substantial still life collection the Gallery has already begun with a new emphasis on including all mediums, not just painting.

A still life award exhibition has become a signature event in the cultural calendar of the Coffs Harbour region and has attracted a wide audience ranging from curious community members to avid art lovers.

Local artist Sara Bowen said she expects to see some amazing work at the first exhibition in November. “It’s going to open up the exhibition to a much broader range of art making in Australia, which means that our local community and visitors will get to see the work of some very interesting artists,” she said.

Her words were echoed by Gallery Curator Jo Besley: “The changes to the award’s format will open it up to many more artists broadening the interpretation of still life as a genre in a contemporary context. The STILL exhibition will run from November 24 2017 – January 18 2018.

For information on how to enter, go to http://www.coffsharbour.nsw.gov.au/STILL