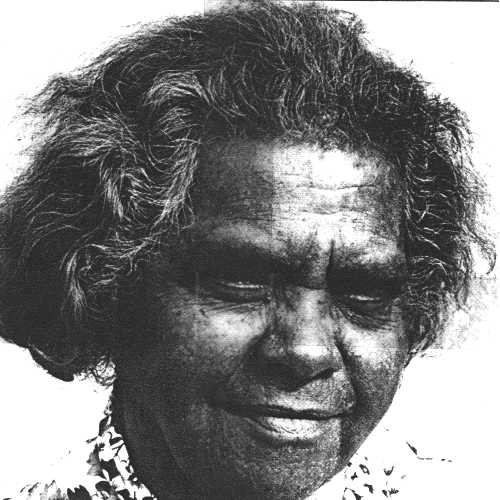 Nominations are now open for the prestigious Grace Roberts Awards which have been expanded this year to include five new categories.

“Council and the Yandaarra Aboriginal Advisory Committee wanted to make sure that we have broader acknowledgement of the achievements and hard work of Coffs Harbour’s Aboriginal community. So this year, in addition to the main Grace Roberts Award, we will be asking for nominations for Community Organisation or Business of the Year, Academic Achievement, Sporting Achievement, Arts and Cultural Pursuits Achievement and Youth of the Year,” said Coffs Harbour Mayor, Councillor Denise Knight.

Council and the Yandaarra Aboriginal Advisory Committee launched the Grace Roberts Community Development Award in 1999 to recognise the efforts of an aboriginal person, male or female, who also demonstrates an outstanding commitment to improving the quality of life for Aboriginal people in the Coffs Harbour area.

The Award is named after a woman who came to Coffs Harbour in 1963 and who history records as being a positive role model for her people and a person of great substance. She had a positive and lasting impact and is recognised for her leadership and guidance. It is widely acknowledged that from her determination, and by example, she improved the quality of life for Aboriginal people in the Coffs Harbour area.

All 2017 award winners will be celebrated at the Grace Roberts Community Development Awards Night at Coffs Harbour Golf Club on Saturday July 1 2017. The event will also mark the official start of NAIDOC Week 2017.

Forms and details of the category criteria​.

Hard copies of the forms and criteria are also available at Council’s Customer Service Centre in Castle Street or at the Coffs Harbour Local Aboriginal Land Council in Park Avenue.