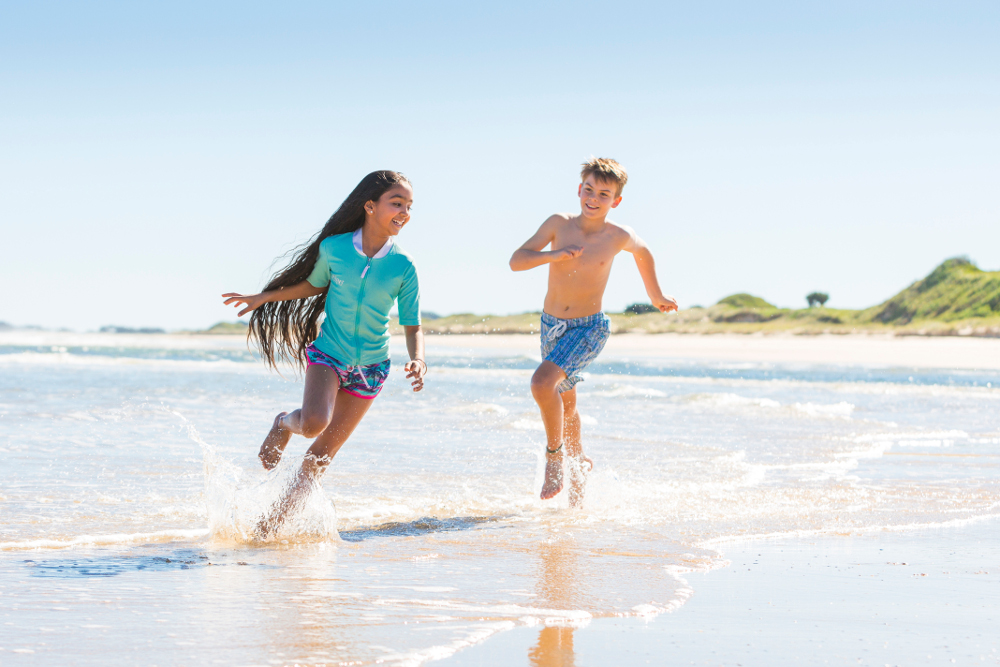 Made by producers ‘Good Eye Deer’, the innovative ‘Create Your Paradise’ campaign including the video saw traffic to the www.coffscoast.com.au​ website increased by 40% during July to November 2016.

“The focus of the campaign was to highlight our unique natural environment, which is a strong theme of the new Coffs Coast Tourism Strategic Plan 2020,” said Chris Chapman, Council’s Director of Sustainable Communities and Interim Chair of the Destination Coffs Coast Committee.

“Its success is testament to the positive direction created by the industry-led Destination Coffs Coast Committee, which sees Council, the community and the industry all working together to help grow the visitor economy, one of our region’s most important economic drivers.”

The ‘Create Your Paradise’ campaign was seen on TV in three states (NSW, VIC, QLD), as well as in other advertising media such as train station billboards.

Its purpose was two-fold:

To view the video, go to www.coffscoast.com.au

The Australian Video Producers Association is a non-profit organisation encouraging and promoting excellence in all areas of video.