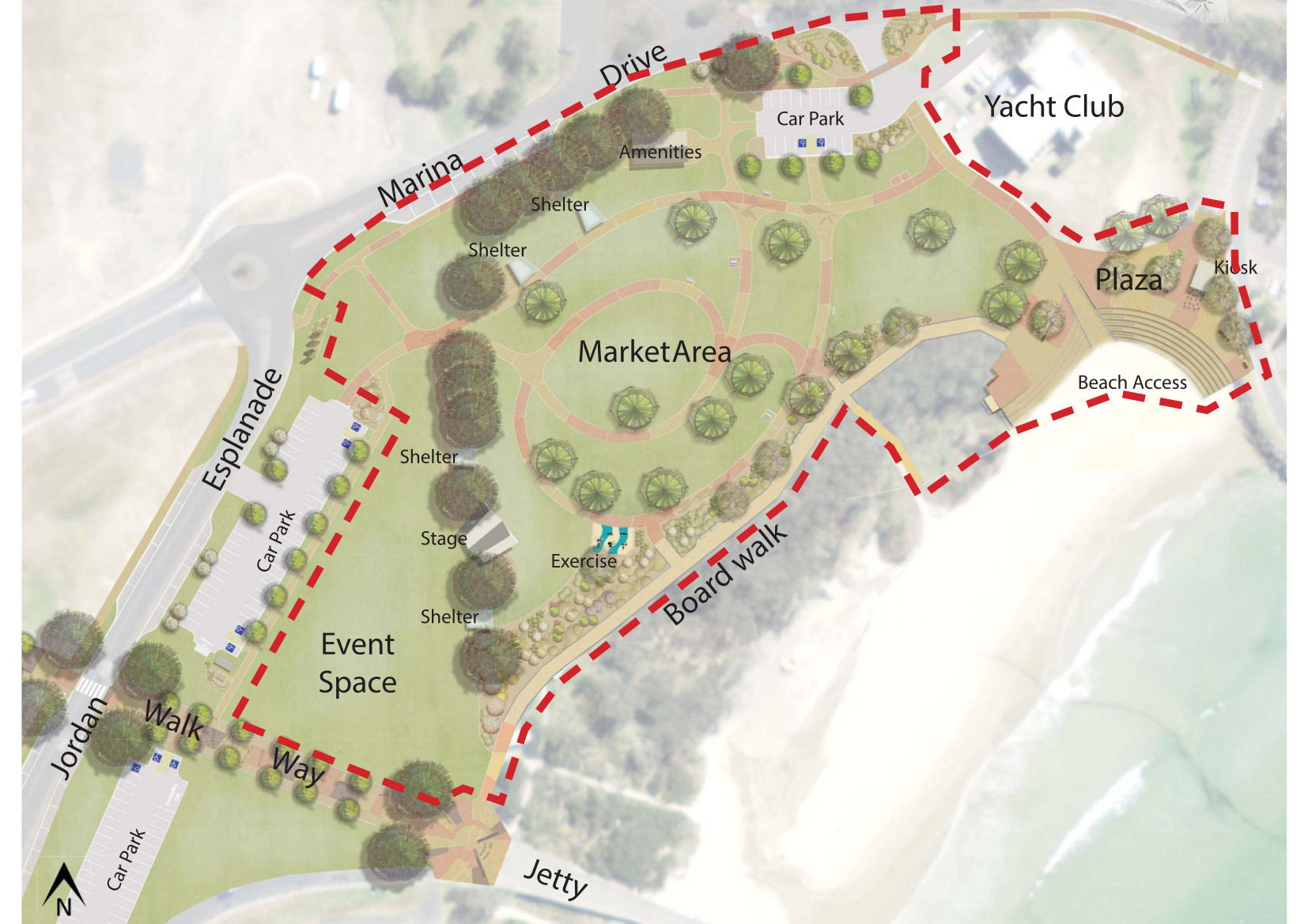 Hello and welcome to the first of a new series of regular columns that I will be writing for the Coffs Coast Advocate.

In these columns I will be aiming to help provide a greater understanding of the operational side of the many programmes, projects and services that Coffs Harbour City Council undertakes on your behalf.

In this first column, I’d like to give you an update on one of the city’s most important current projects, the$9.2m Jetty4Shores improvements. This project has been made possible through a successful bid by Council to the Australian Government’s National Stronger Regions Fund which is providing a grant for half the costs.

The latest stage of the project includes an open plaza area with wide shallow steps onto the northern end of Jetty Beach, plus a boardwalk behind the dunes and vegetation, linking the plaza to the historic Jetty and market area.

Currently, sand erosion is an issue at this end of the beach and the steps will help minimise sand loss and protect the dunes and vegetation by directing wave energy away.

As you will recall, the planned upgrades were the result of a long period of vigorous community consultation that began in 2013. The plans were developed by a project team consisting of Council, State Government and a Community Reference Group. In 2013, there was an extensive three-month public exhibition of the draft concept plans that generated nearly 1,350 submissions.

Council undertook a detailed planning and design process for these works including a Coastal Hazard Review by independent consultants. Council then went to the relevant State Government bodies for approval of the project and designs and – only after all approvals were received from the State Government – did Council then start the tender process.

A tender for these latest works, which are Stages 2-4, was advertised in January through the public Tenderlink online portal that Council uses for all projects worth over $150,000.

Tenderlink is used throughout Australasia by councils and companies to reach a large number of suppliers. Any tender received is then put through a rigorous process of evaluation. The tender will be awarded shortly and works are due to begin in mid-April to be completed well before Christmas.