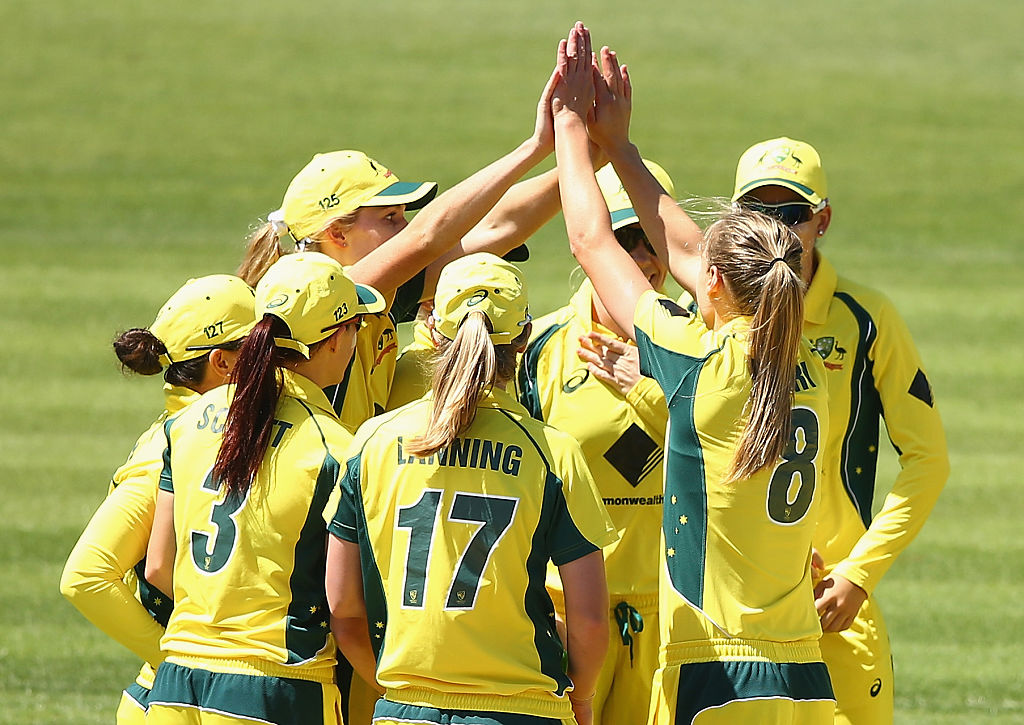 Australia’s top female cricketers will take on the old enemy – England – in the final round of the 2017 Women’s Ashes series on October 26 and 29 at C.ex Coffs International Stadium.

“The Women’s Ashes Series has to be one of the pinnacle events of women’s cricket and has a historic rivalry going back to 1934. The first Women’s Cricket One Day International we hosted was a massive hit and I’m looking forward to welcoming the Commonwealth Bank Southern Stars back to the Coffs Coast,” said Coffs Harbour Mayor, Councillor Denise Knight.

“I’m delighted that we’ll be able to showcase women’s cricket to an international audience from right here in Coffs Harbour once again. This announcement, coming so soon after last year’s One Day Series, will help continue to give this growing sport some real momentum on a regional level.”

Daniel Heather, Council’s Section Leader Stadium and Major Events, said the partnership that Council shares with Cricket Australia had been built over a number of years and was instrumental in delivering high quality cricket to the area.

“We’ve developed a real relationship of trust and that trust has allowed us to work together to bring elite level fixtures of an international standard to Coffs Harbour,” he said.

“Coffs Harbour is the only Australian regional destination for this international series. The first match is in Brisbane, with the second and third matches played in Coffs Harbour. The series then moves onto Sydney and Canberra. With 16 points up for grabs across seven events in the series, the two matches in Coffs Harbour are worth four crucial points and will set the scene for a great exhibition of cricketing talent.”

The game will be played at C.ex Coffs International Stadium in Stadium Drive on October 26 and 29 2017.