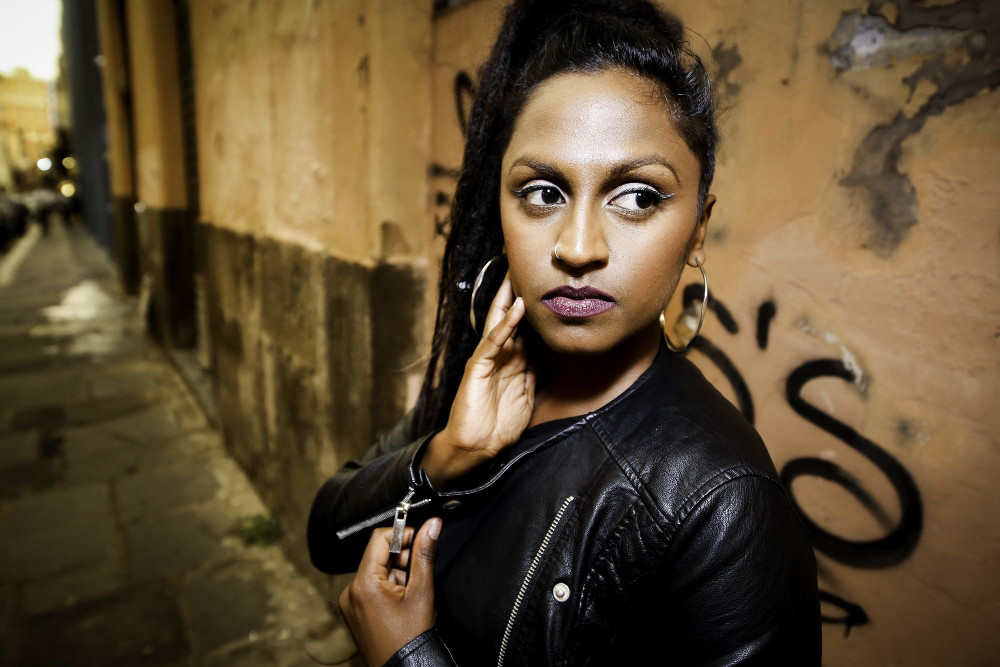 X Factor star Roshani will headline this year’s Coffs Harbour Harmony Festival at the Botanic Garden on March 26 bringing her amazing vocals to the main stage along with Aboriginal singer/songwriter Glenn Skuthorpe.

“The theme of this year’s Harmony Festival is the celebration of the journey we’ve all made towards calling Coffs Harbour our home,” said Coffs Harbour Councillor Jan Strom, who will officially open the event. “It’s about celebrating inclusiveness, respect and a sense of belonging. I’d urge everyone to come along to embrace our local cultural diversity and to share in what we all have in common.”

‘Death, Love & Life’ also débuted at Number One on iTunes and she later had four songs in the top ten.

Local and regional bands Juicebox, Jumbaal Dreaming, the Rafiki Konnection and The Brothers will all be bringing their own mix of indigenous and global music to create performances not to be missed. Plus the Soul Shakers will amaze with their own dynamic blend of African dance that has its roots in Liberia, but has found many new fans here in Coffs.

In addition to the music and dance performances, the Festival will feature all-day workshops on drumming, Aboriginal, Latin and African dance, yoga, circus, African cooking, plus cultural dress up photoshoots, a cardboard cubby kingdom, traditional tea and coffee ceremonies and mouth-watering global cuisine.

A centrepiece of the Festival will be a massive creative space for everyone to get their artistic juices flowing to create props, including a huge rainbow serpent, for a climactic community parade at the end of the day featuring a gigantic cross-cultural dance-off led by local legend Travers Ross.

The fun begins at 10am and goes on until 3pm and the community parade begins at 2pm. Entry is by gold coin.