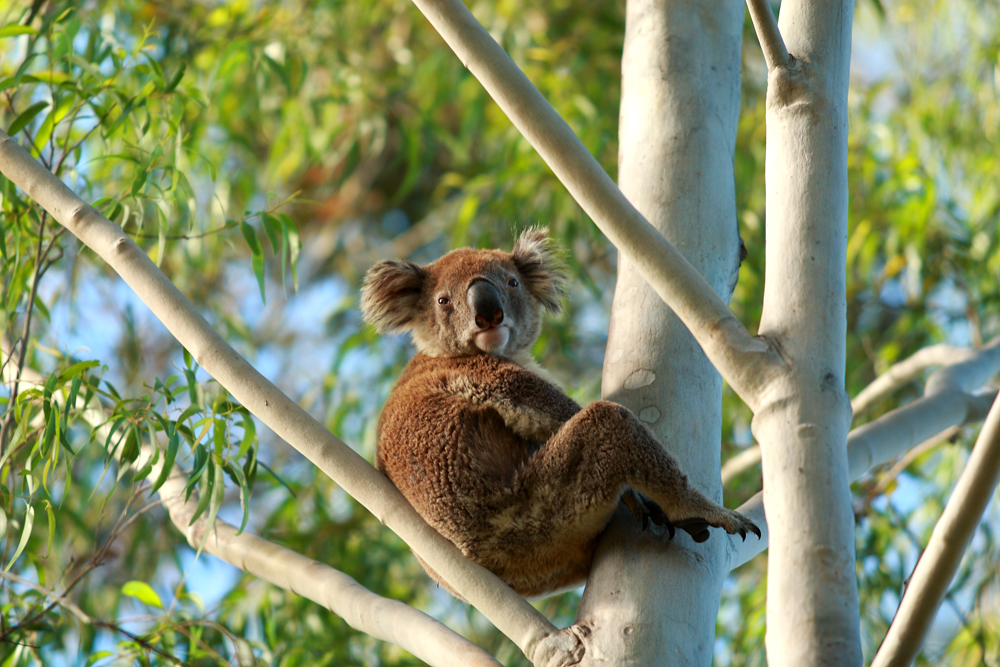 A strategy to help save NSW’s declining koala population has received the backing of Coffs Harbour City Council.

The city is one of a number of areas named in an independent review commissioned by the NSW Government as having a significant koala population.

Last year, a State Government report revealed that koala populations are under increasing pressure and have declined in NSW by an estimated 26% over the past 15 to 21 years – and that without action this level of decline is likely to continue.

The report produced by the NSW Chief Scientist made 11 recommendations to benefit koala populations in NSW with the objective being to stabilise and then increase koala numbers. The main recommendation is that the State Government develops a whole-of-government koala strategy for NSW based on the principles of action, ongoing monitoring and continuous learning.

“Local government has a key role in koala management and it’s encouraging to see the NSW Government consulting with local councils on the development of the NSW Koala Strategy,” said Coffs Harbour Mayor, Councillor Denise Knight. “With Coffs Harbour having been the first in the state to develop its own Koala Plan of Management, we’ve shown we have a keen interest in the future of this most iconic of Australia’s native animals.”

On December 8 2016 Council also resolved to endorse a submission to the NSW Government regarding the review of State Environmental Planning Policy No 44 – Koala Habitat Protection. SEPP 44 encourages local councils to conserve and manage koala habitat to ensure populations remain stable and the decline in their population is reversed. The Policy applies controls to development applications in listed local government areas, including Coffs Harbour.

As well as support for a number of the recommendations in the NSW Government report, Council’s submission highlights issues of concern including the ability of the Private Native Forestry Code of Practice and the 10/50 Vegetation Clearing Scheme to affect koala habitat.

The NSW Government is inviting comments until March 3 2017. More information on the strategy can be found at https://engage.environment.nsw.gov.au/development-of-a-nsw-koala-strategy