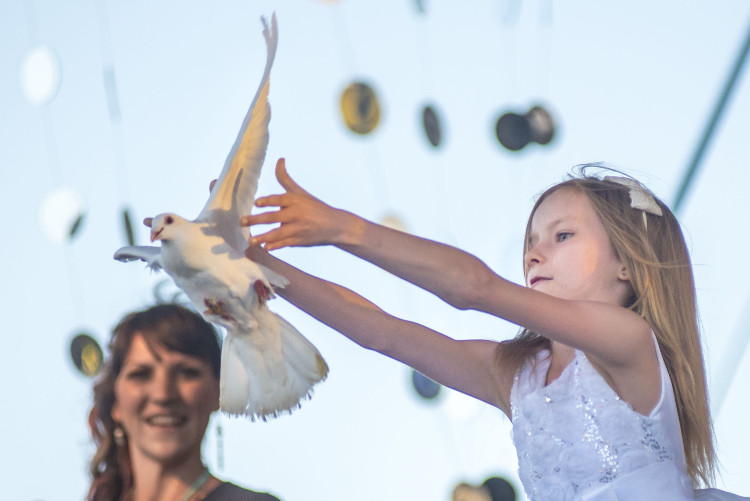 Coffs Harbour businesses and volunteers are once again coming together to host the Coffs Coast Carols at Brelsford Park on Saturday December 17, from 6.30pm.

Last year’s event was spectacular with over 6000 people attending. The generous support of Lifehouse Church, C.ex Group and the Coffs City Centre Masterplan Committee and many local businesses means that this is a free community event.

The highlight of the evening is the world-class Carols performances by the Lifehouse music team and special guests, as well as children’s entertainment by The Toads and of course the grand finale the fireworks! Hope to see you there in full voice!

We have a fantastic community and it’s made up of individuals who are great role models, or who spend most of their free time helping others or encouraging the talents of our youth. We all know someone who is quietly achieving great things in the arts, or sport, or just simply doing amazing things for the community.

Nominations have been extended for one week so now is the time to make a nomination by going to Council’s website at www.coffsharbour.nsw.gov.au/australiaday

The Commonwealth Bank Southern Stars travelled to Coffs Harbour for the final two One Day Internationals against South Africa at C.ex Coffs International Stadium this week. It is fantastic that Coffs Harbour can attract this calibre of international sport stars who also took time out to inspire some of our own local talent between matches on Monday.

Large crowds turned out at the Coffs Harbour games, and it is great to see such strong local support, it really helps in our ability to attract and host more elite level events in Coffs Harbour in the future. Congratulations to the Southern Stars for taking a series win.